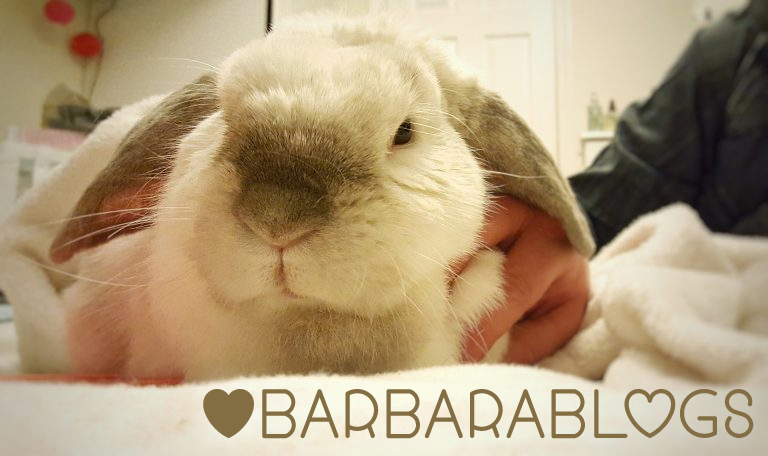 I’ve been trying to think over the advantages to each one and work out which would be best for me. Of course, I doubt my humans will let me have any kind of new animal. They can be so unreasonable at times. I mean, it would only be a bit of extra work for them.

They wouldn’t have to do any of the training. My brother Gingee has learnt to do animal training. He copies what the humans do and he’s taught Ned to keep away from the stairs by doing a little growl and then moving him. It’s very clever.

So honestly, all it would really be would be a bit more cleaning and perhaps some more food and maybe transporting them on a very occasional vet visit. Hardly anything at all, really. 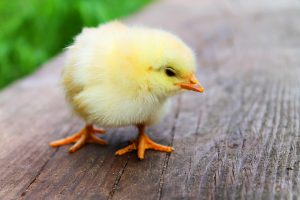 They can fly, you know. I’d be able to train it to fetch me the treats that my parents insist on keeping on high shelves that I can’t reach.

I’ve tried to get Ned and Gingee to do some sort of obstacle course run onto the top of the chest of drawers where the fenugreek cookies live, but they just keep on looking at me as though I’m mad. I can’t imagine why. As young rabbits (they’re only two), I think they should be taking plenty of exercise to keep supple and not develop arthritis like I have. Yes, there’s a bit of risk, but boys are meant to enjoy that!

Also, chicks are really fluffy, so it would be a bit like having another rabbit around. We’d take turns to groom it. And I bet the beak would be useful at times – we could train it to attack if needed! 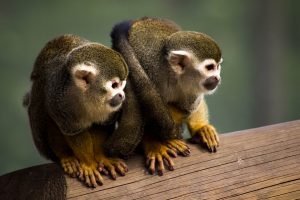 I’m only thinking of a small monkey. I wouldn’t want an ape or a gorilla or anything huge like that. But a tiny little monkey that I could train to open doors and food containers for me would be really useful. And I bet they’d be absolutely brilliant at grooming!

They’d probably also be quite good at giving cuddles if I needed them when my humans weren’t available. At times, I do really like cuddles.

However, I think a monkey might be rendered irrelevant by my upcoming human baby. She’ll be able to perform most of the monkey’s tasks, I think. 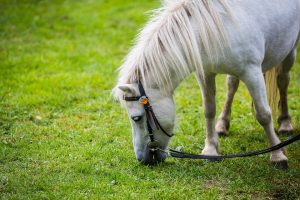 I could sit on its back and be a lot faster than my brothers when it ran.

Did you know that rabbits and horses are actually fairly similar? Yes, I know we don’t look at all alike, but our digestive systems are pretty much the same, and we could share our hay.

I’ve even heard that if you can’t find a rabbit specialist vet, you should try and make sure your parents take you to an equine vet if you need some sort of specialist treatment, as they’re more likely to know what to do on you than a cat and dog vet.

Horses and ponies even binky like us bunnies do!

Also, as someone who once lived outside, I think I’d be doing a tiny little horse a really good deed by adopting one and letting it live inside with me. I did not like being outside, so I bet my future tiny horse doesn’t either. Maybe I’ll present it to my parents as a completely altruistic act… 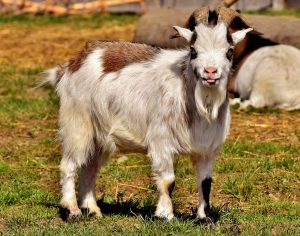 Yes, I have Ned and he’s pretty much like a little goat.

But think about it: goats are pretty similar to us rabbits. They’re determined and feisty and furry and I hear they have a great sense of humour.

And they’re really destructive and sometimes I’d like some help in trying to dig up the carpet or tear up all the newspaper in the world. A goat could be a really good asset to me there!

The horns do scare me a bit though.

Well, those are my ideas, anyway. Does anybun else have any good suggestions?

Until next time, my long-eared friends!

12 thoughts on “I would like a rabbit pet #barbarablogs”