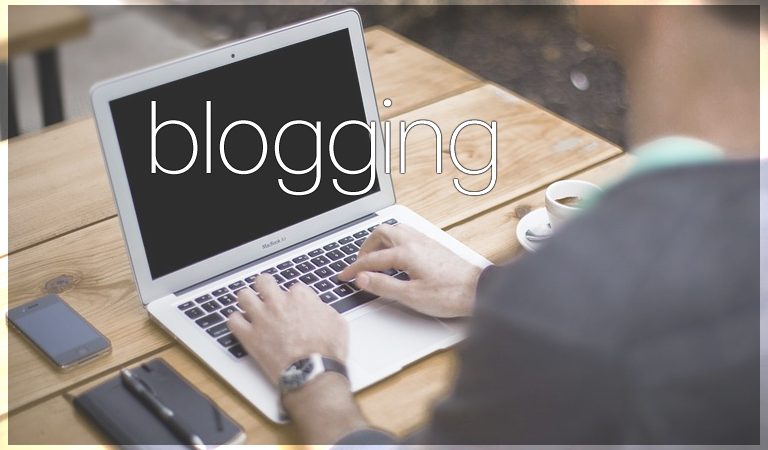 I didn’t even tell my husband what I was doing until I’d posted a few entries! While I was just talking about myself and the rabbits, it didn’t really matter.

And then I started writing about my pregnancy, because, well, it’s a pretty big topic in my life right now. I thought he deserved to know about that, because it’s also a pretty big deal to him. Any decisions about keeping baby in or out of the online world deserve to be jointly taken by both of us.

I’m glad I told him because he’s excited about it too. He likes to know how many pageviews we’ve had. When we made our first penny through AdSense it was great to have someone to be excited with!

But other than that, I’ve not told anyone else in my offline world about this blog yet.

I’m differentiating here between blogging secretly and blogging anonymously. I’m hardly blogging anonymously over here – you’ve got my name and the rabbits’ names, at least one of which is pretty unusual. People I know might find it if they know my Twitter handle. Or, I suppose, if they’re just browsing through the millions of blogs in this world and happen to recognise a picture. But I’m not directing them here.

I know lots of people tell everyone they know about their blog. Here are the pros and cons as I see them:

Reasons for telling everyone

Maybe I just worry too much about what other people think! But I can’t be the only one who’s had this dilemma. What was your decision in the end?

(Also, I know Barbara usually blogs on Wednesdays – she’s been ever so busy but promises to be back next week!)

10 thoughts on “Secretly blogging or telling everyone?”